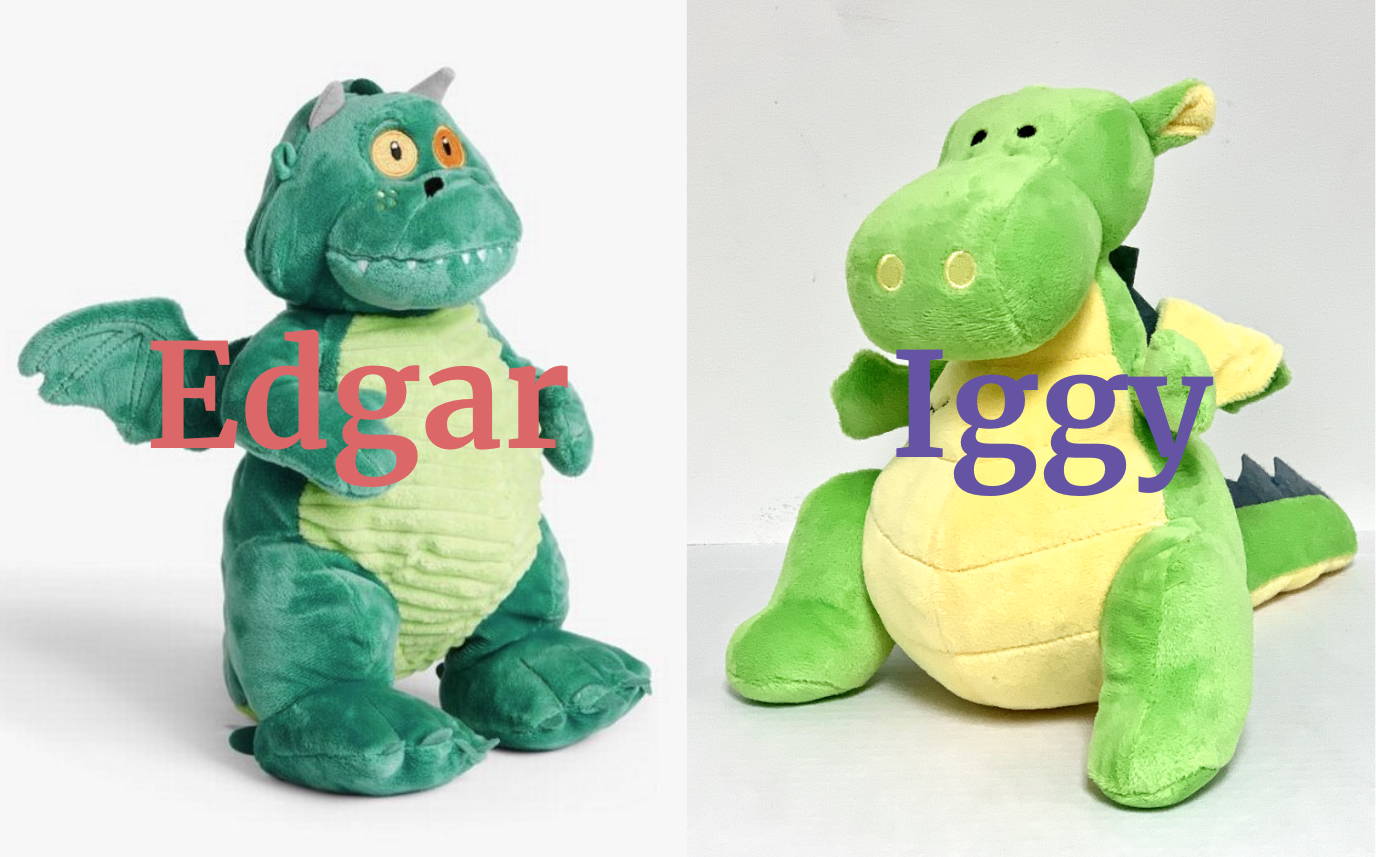 Well, according to The Guardian, he is a superficially adorable little lizardy lump who – at literally every possible opportunity presented to him – commits arson. He sees some children making a snowman, he torches the snowman to a puddle. He sees some children having fun on an ice rink, he torches the rink in a doomed bid to drown the children. The townspeople come together to unveil a beautiful Christmas tree. Guess what? Edgar burns the whole thing down. After Edgar the Dragon has repeatedly ruined everything with his intrinsic firestarting tendencies, what does his little friend do? She brings him to the townspeople with a Christmas pudding. He sets fire to the Christmas pudding. Everyone applauds. But that isn’t a resolution, is it? That’s a threat. That’s Edgar showing everyone he is still capable of terrible atrocities. Those townspeople aren’t thankful. They understand the warning and they’re clapping in fear. He is their new overlord now.

Without further due, we present you the Excitable Edgar*:

* 'Excitable Edgar' is the latest adorable character to appear in a John Lewis Christmas advertisement. Find out more about Edgar at: https://www.johnlewis.com/content/christmas-advert