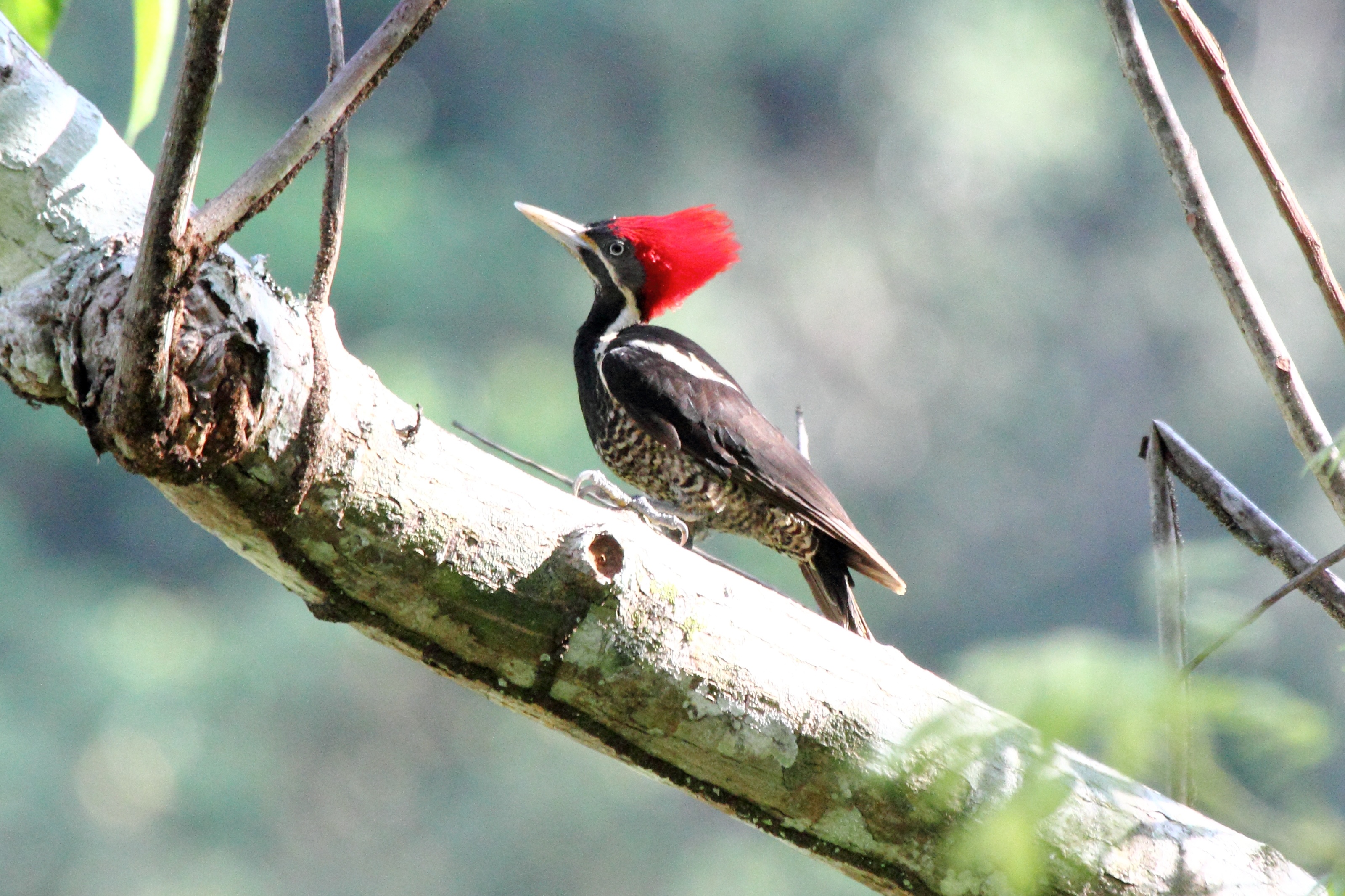 Woodpeckers Bang Their Head a Lot: Do They Develop Brain Disease?

True to their namesake, woodpeckers are most recognized for their pecking behaviors, hammering their beaks up to twenty times a second against hard surfaces like wood and even some metals. These repeated, staccato pecks serve as a means of communication and also help them bore holes into trees in search of food and nesting sites.

Until recently, it was assumed woodpeckers were immune to headaches and brain injury from their pecking behaviors, and they might serve as a useful model for helmet design in high-impact sports. However, a recently published study from Boston University’s School of Medicine suggests that woodpeckers may, in fact, experience repeated mild brain traumas that result in gradual, progressive brain disease.

Concerns have been growing over the development of chronic traumatic encephalopathy (CTE) in athletes who are subjected to head impacts, especially in heavy-contact sports like football. As such, the search for improved brain protection techniques is of great interest to medical researchers. Other at-risk groups for CTE include military veterans and victims of domestic violence. Symptoms can include memory loss, mood changes, headaches, and cognitive impairment that progress over decades.

At a cellular level, researchers now recognize that patients with CTE (and certain other brain diseases) develop accumulations of p-tau proteins in specific regions of the brain. Tau proteins are necessary for proper brain cell functioning. However, in cases of repeated mild brain traumas, these tau proteins become hyperphosphorylated – additional phosphate groups are attached, causing them to misfold, become insoluble, and lose function. These p-tau proteins then clump together as fibrous tangles around blood vessels and amidst brain cells, resulting in neurodegeneration — a loss of structure and function in neurons and other brain cells.

First, the samples were treated with a Gallyas silver stain. Silver has a high affinity for p-tau proteins, and adhered to the tangles, making them detectable to the researchers. Eight out of the ten woodpecker brains produced positive silver stains.

Next, the tissue samples were immunostained for cells associated with p-tau deposits. The antibody verified p-tau accumulations from the silver-stained tissues in two of three samples tested, while the third sample was negative for both the silver stain and the tau antibody. Tau accumulation occurred in birds with pathogenic astrocyte morphology, as determined by staining with Bioss GFAP Polyclonal Antibody, suggesting the accumulations were potentially disease-causing. 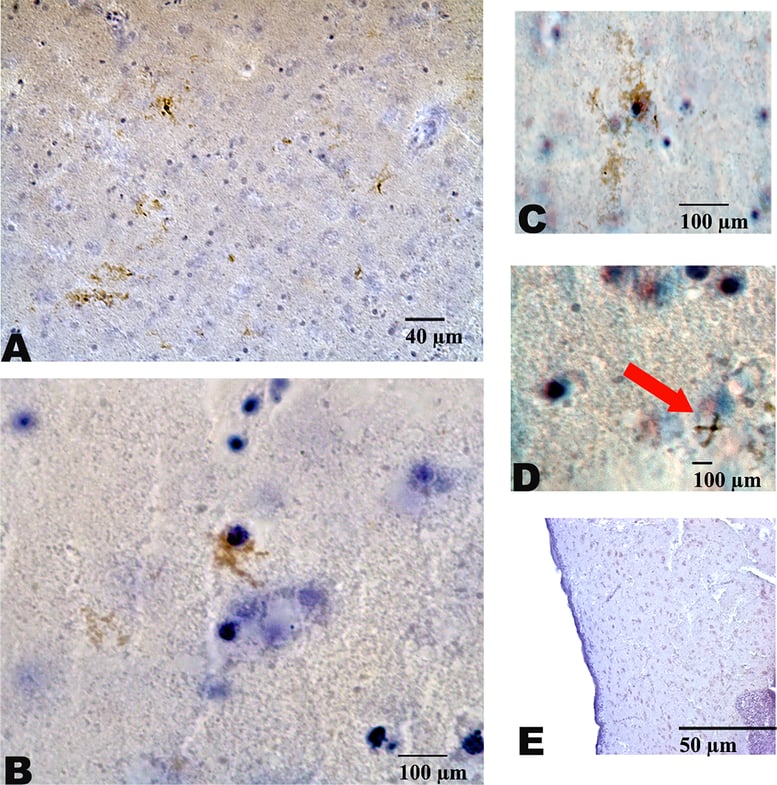 The results of this woodpecker study provide some interesting observations for future CTE research. First, they revealed that the repetitive pecking behavior caused changes in brain chemistry, as compared to the control samples. P-tau accumulation in the woodpeckers also did not appear to be a matter of age-related brain degeneration, because it was observed in both juvenile and adult samples.

Second, the bulk of the p-tau protein tangles in woodpeckers were localized in the frontal regions of their brains, similar to human CTE cases. This finding is significant because the pecking motion and force distribution is comparable to the traumatic head collisions that precede the development of CTE.

Finally, it is fair to assume that p-tau accumulations in woodpeckers is a disease process and not “normal”, as evidenced by the brain tissue sample that did not react to either the silver stain or the antibody assay.

Confirmation of CTE presence in human brains is currently only possible post-mortem, making research into the physiological mechanisms difficult. However, progress is being made on developing biomarkers that would allow for human clinical trials of future therapies. Until then, scientists hope that alternate avenues of research, such as studying the effects of this disease in woodpeckers, might shed light on the progression of CTE in humans.