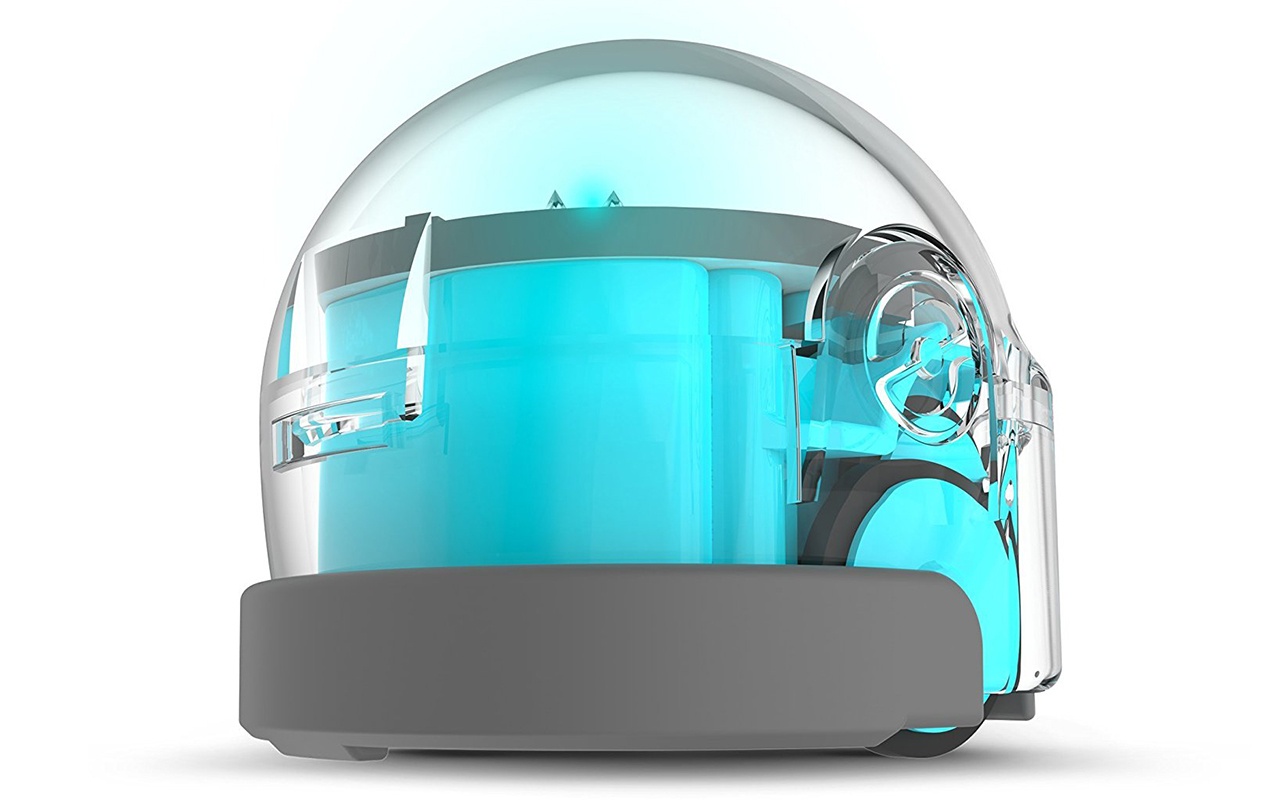 The Best Science Gifts for Kids this Season

'Tis the season of giving (and for using words like 'tis).

Instead of doling out for another pair of bad Christmas socks (okay, you can send those too), how about giving something more meaningful those nieces and nephews you haven’t seen since Fourth of July — science!

With all that’s happened this past year, now might be the most important time to encourage our next generation of doctors, researchers, and Nobel Laureates. Spark an interest that can carry them for years to come.

Here’s our list out some of the coolest educational gifts this season:

A macro cell phone lens for the future ecologist 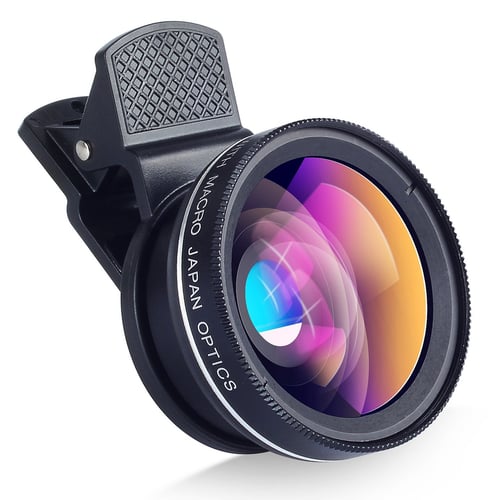 The first step of good science is careful observation and record-keeping. Help them take amazing up-close pictures with this clip-on phone accessory. Explore the hidden word of insects, plants, and all things tiny, and consider starting a science-themed Instagram account for your local area. You’d be amazed what you can find right in your own backyard when you look close enough.

A primer in circuits for the future electrical engineer 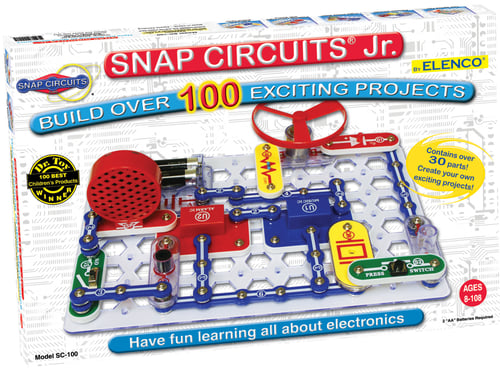 Some concepts can be taught in a classroom, but real education through hours of tinkering and creative thinking. Charting electrical circuits on a blackboard is probably a good way to get kids to sleep. Designing and building their own, however, is sure to keep them excited for hours.

A programmable miniature robot for the future computer scientist 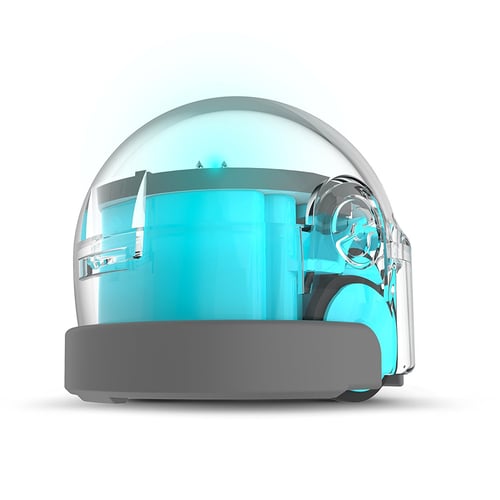 Computer science is one of the fastest growing job industries in all of STEM (predicted to grow 26% from 2016 to 2026 according to the Bureau of Labor Statistics). With the rise of AI and automation, it's hard to think of a job that won't be impacted by the need for coders and developer in the coming decades. We're not saying that you should force your kids to learn coding... but we're also not not saying that.

Start small with this programmable mini-robot (seriously, this thing tiny!). Beginners can command its movements using special markers and pens that work with the on-board optical sensors. Once that becomes too easy, they can graduate to the drag-and-drop coding software, which introduces basic principles of computer programming.

Some lab supplies for the future experimentalist 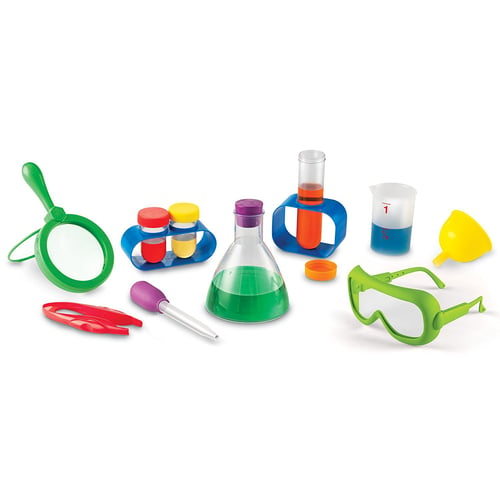 It’s never too early to start familiarizing your young researcher with the tools of the trade (and proper PPE!). Let them pipette, mix, and measure with their own set of lab instruments. Design your own experiments using common kitchen items (food coloring is a must-have item for this), and start a scientific notebook to get them in the habit of recording their findings. A little imagination can go a long way.

A build-your-own telescope for the future astronomer or astronaut 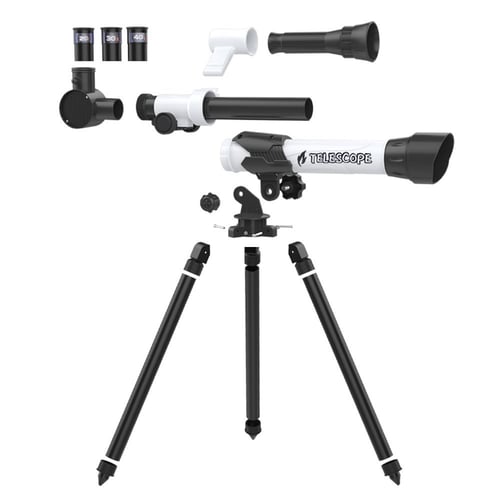 Contrary to what many people assume, Galileo did not invent the telescope. However, he made some crucial celestial observations using instruments that he either built himself or refined to his own specifications, earning him a place as the founder of the field of modern astronomy.

Help your Galileo-in-training learn the fundamentals of telescopes with this build-your-own telescope kit. Let them gaze at the stars and planets with the same curiosity that Galileo demonstrated. You never know: One day they may be on a spaceship charting a course for one of them.

An underwater ride for the future marine biologist 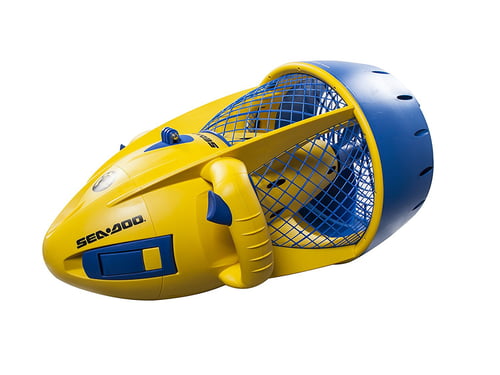 Swimming is so 2016. Travel is style with a battery-powered water scooter, just like many divers use to explore the depths of the ocean or the ecosystems of the coral reefs. Your young explorers can learn the ropes in the pool before embarking on their next expedition to a local lake.

Adults be warned: These things are seriously fun for all ages.

Subscription to a scientific magazine for anyone

No matter the age level or interest, there is no shortage of amazing scientific publications to choose from. 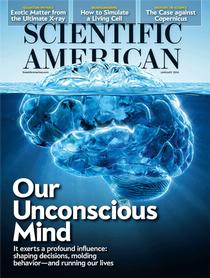 Scientific American is one of our favorites, providing expertly written articles and illustrations covering a wide range of topics. Though the reading level may be a bit advanced, taking the time to help explain and discuss the articles together with your young scientist is sure to pay major dividends down the road.

For younger readers (or animal lovers!), try National Geographic (or National Geographic Kids), with incredible photo stories and relevant articles from around the globe. Both mix educational content with fun facts and interesting stories that will keep even the most finicky readers engaged. More than a few scientist-explorers have been inspired by NatGeo’s quality content over the years.

It's not the type or price of the gift that makes the most difference. The best encouragement you can give a young scientist is your own time. Go on a hike. Draw a picture. Try a new project. The investment is well worth it, considering they'll probably be curing your ailments or saving the planet in a few short years.