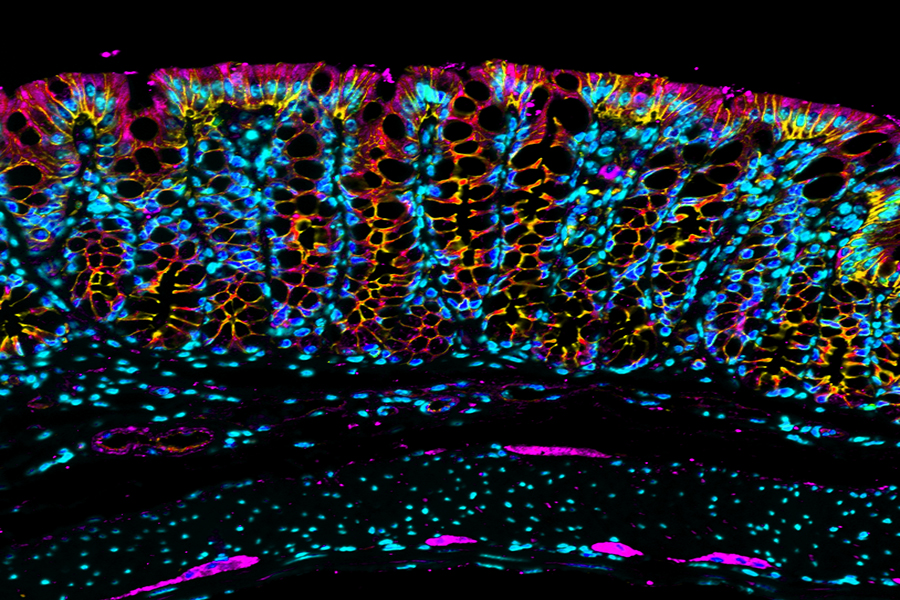 Although several fixatives have been used in a routine pathology laboratory, formaldehyde is still commonly used because it is inexpensive and produces morphology that pathologists are familiar with. Formaldehyde preserves mainly peptides, and the general structure of cellular organelles also interact with nucleic acids but have little effect on carbohydrate. It is a good preservative of lipids if the fixative contains calcium. However, the defect of this fixative is protein cross-linking. In solution form, formaldehyde can bind the following amino acids: lysine, tyrosine, asparagine, histidine, arginine, cysteine, and glutamine. The basic mechanism of fixation with formaldehyde is the formation of addition products between the formalin and uncharged reactive amino groups (-NH or NH2), forming cross-links. The cross-linking of critical side chains of amino acids is thought to result in selective masking of different epitopes of different antigens, with subtle alterations in the overall 3-dimensional shape of the protein molecule. In addition to inducing cross-linking, formaldehyde also disrupts hydrogen bonds and other electrostatic interactions that affect the configuration of proteins, further increasing the possibility of important alterations to epitopic targets. As antibodies are mostly raised to proteins in their native conformation state, they may not bind effectively to target polypeptides that have such structural modification, so-called antigen masking, resulting in weak or false negative immunohistochemical (IHC) staining. 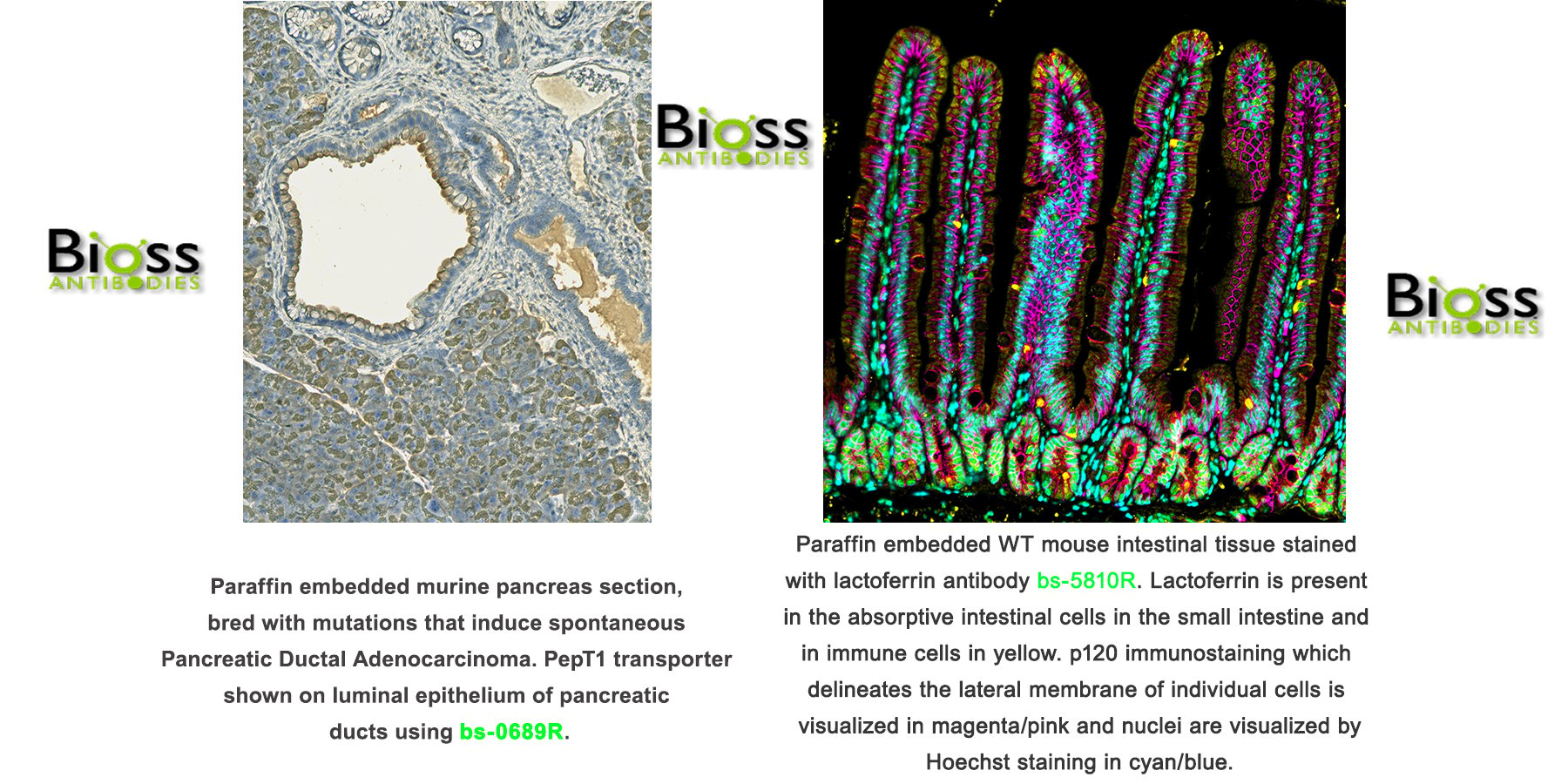 To solve this problem, researchers developed a critical technique to unmask hidden or denatured target epitopes, which is called antigen retrieval and is usually carried out to restore tissue antigenicity before IHC staining. The most commonly used antigen retrieval methods are heat-induced epitope retrieval (HIER) and proteolytic-induced epitope retrieval (PIER). Some respectable companies test their antibodies for IHC application and include a suggested antigen retrieval method in their general protocol library. However, it’s quite often that the suggested method may not work well with your samples. Experienced scientists won’t be surprised because they understand that the “suggested method” is not optimized for their specific assay.

To determine an appropriate antigen retrieval method, we should understand the details of HIER and PIER. HIER is believed to reverse some cross-links and restore the epitope's secondary or tertiary structure. The protocol must be optimized for each tissue, fixation method, and antigen to be assayed. HIER is performed using microwave ovens, pressure cookers, vegetable steamers, autoclaves, or water baths. These protocols tend to involve several-minute periods of heat followed by the replacement of the buffer. For all HIER methods, slides must be cooled before implementing IHC incubations. HIER is especially sensitive to time, temperature, buffer, and pH, and the best method must be determined empirically. In the PIER method, enzymes including Proteinase K, Trypsin, and Pepsin have been used successfully to restore the binding of an antibody to its epitope. The mechanism of PIER is thought to be the cleavage of peptides that may be masking the epitope. Since proteases used in PIER have a broad proteolytic activity, the cleavage of peptides occurs not only on the blocking peptides but also probably on the antigen of interest and many other cellular proteins. As a consequence, PIER may significantly destroy tissue morphology and has a much lower success rate to restore immunoreactivity compared to HIER. 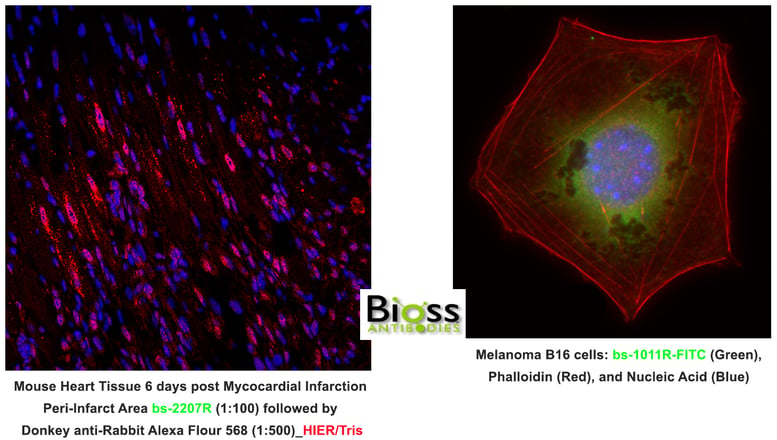 In HIER methods, both Citrate buffer (pH 6) and Tris buffer (pH 9 Tris-EDTA or pH 10 Tris-HCl) are commonly used. A test is probably the best way to know which one is the best for a specific tissue/antibody.

What are key factors to be considered when you do pretreatment with HIER:

(1) Temperature of the retrieval solution should be around 95 °C.

(2) Incubation time should be at least 10 minutes, and it is usually around 20 minutes.

(3) pH value of the retrieval solution is depending on which solution you are using.

In PIER methods, Proteinase K and/or Trypsin seems to be the commonly used enzymes. The concentration, incubation time, and temperature probably are more important factors to consider. Again, a test is the best way to know which one is the best for a specific antibody.

(1) Concentration of enzyme is usually 0.05-0.1% depending on the type of tissue and fixation.

(3) Incubation temperature is usually at 37 °C.