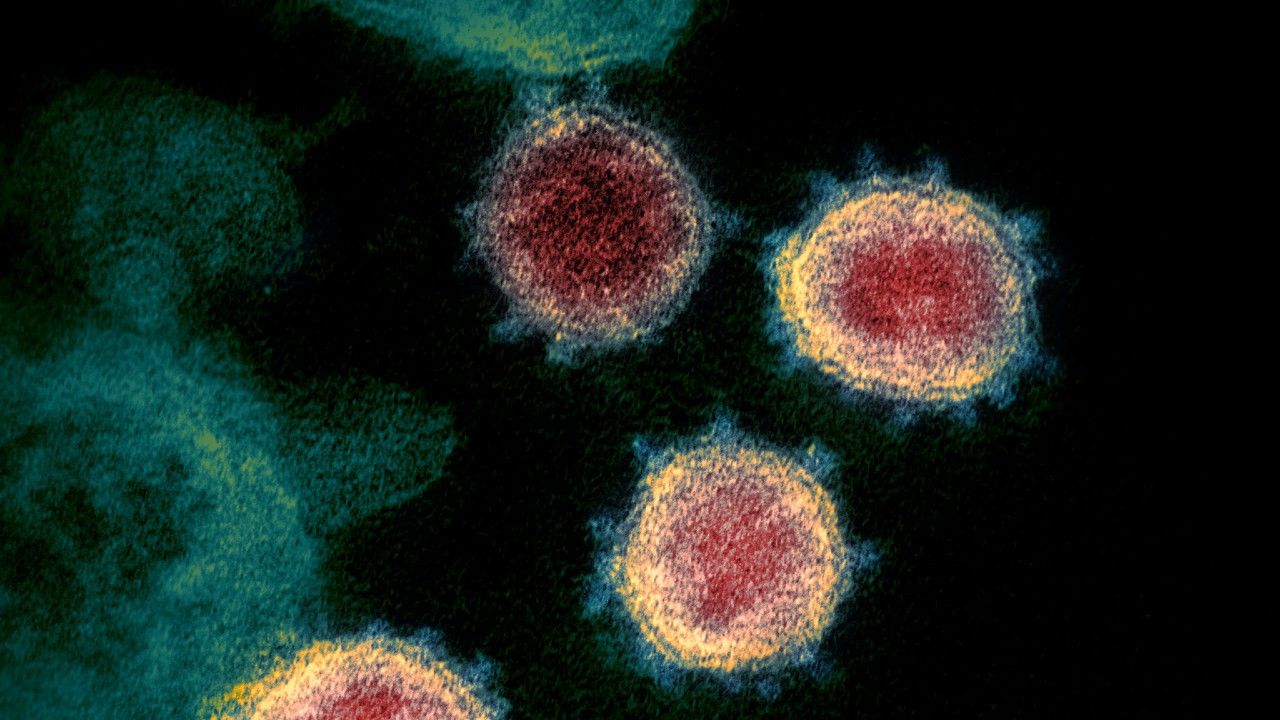 People who recover from COVID-19 sometimes later test positive for SARS-CoV-2, suggesting their immune systems could not ward off a second attack by the coronavirus or that they have a lingering infection. A study now hints at a different explanation in which the virus hides in an unexpected place. The work, only reported in a preprint, suggests the pandemic pathogen takes a page from HIV and other retroviruses and integrates its genetic code—but, importantly, just parts of it—into people’s chromosomes. The phenomenon, if true and frequent, could have profound implications that range from false signals of active infection to misleading results from COVID-19 treatment studies.

The current study only showed this integration in a lab dish, although it also cites published sequence data from humans infected with SARS-CoV-2 that suggest it has happened. The authors emphasize that their results don’t imply that SARS-CoV-2 establishes permanent genetic residence in human cells to keep pumping out new copies, as HIV does.

Other scientists are divided about the importance of the new work and its relevance to human health, and some are harshly critical. “There are open questions that we’ll have to address,” says molecular biologist Rudolf Jaenisch of the Massachusetts Institute of Technology (MIT), who led the work.

Yet a few veteran retrovirologists are fascinated. “This is a very interesting molecular analysis and speculation with supportive data provided,” says Robert Gallo, who heads the Institute of Human Virology and looked at the newly posted preprint at Science’s request. “I do not think it is a complete story to be certain … but as is, I like it and my guess is it will be right.”

All viruses insert their genetic material into the cells they infect, but it generally remains separate from the cell’s own DNA. Jaenisch’s team, intrigued by reports of people testing positive for SARS-CoV-2 after recovering, wondered whether these puzzling results reflected something of an artifact from the polymerase chain reaction (PCR) assay, which detects specific virus sequences in biological samples such as nasal swabs, even if they are fragmented and can’t produce new viruses. “Why do we have this positivity, which is now seen all over the place, long after the active infection has disappeared?” says Jaenisch, who collaborated with the lab of MIT’s Richard Young.

To test whether SARS-CoV-2’s RNA genome could integrate into the DNA of our chromosomes, the researchers added the gene for reverse transcriptase (RT), an enzyme that converts RNA into DNA, to human cells and cultured the engineered cells with SARS-CoV-2. In one experiment, the researchers used an RT gene from HIV. They also provided RT using human DNA sequences known as LINE-1 elements, which are remnants of ancient retroviral infections and make up about 17% of the human genome. Cells making either form of the enzyme led to some chunks of SARS-CoV-2 RNA being converted to DNA and integrated into human chromosomes, the team reports in their preprint, posted on bioRxiv on 13 December. 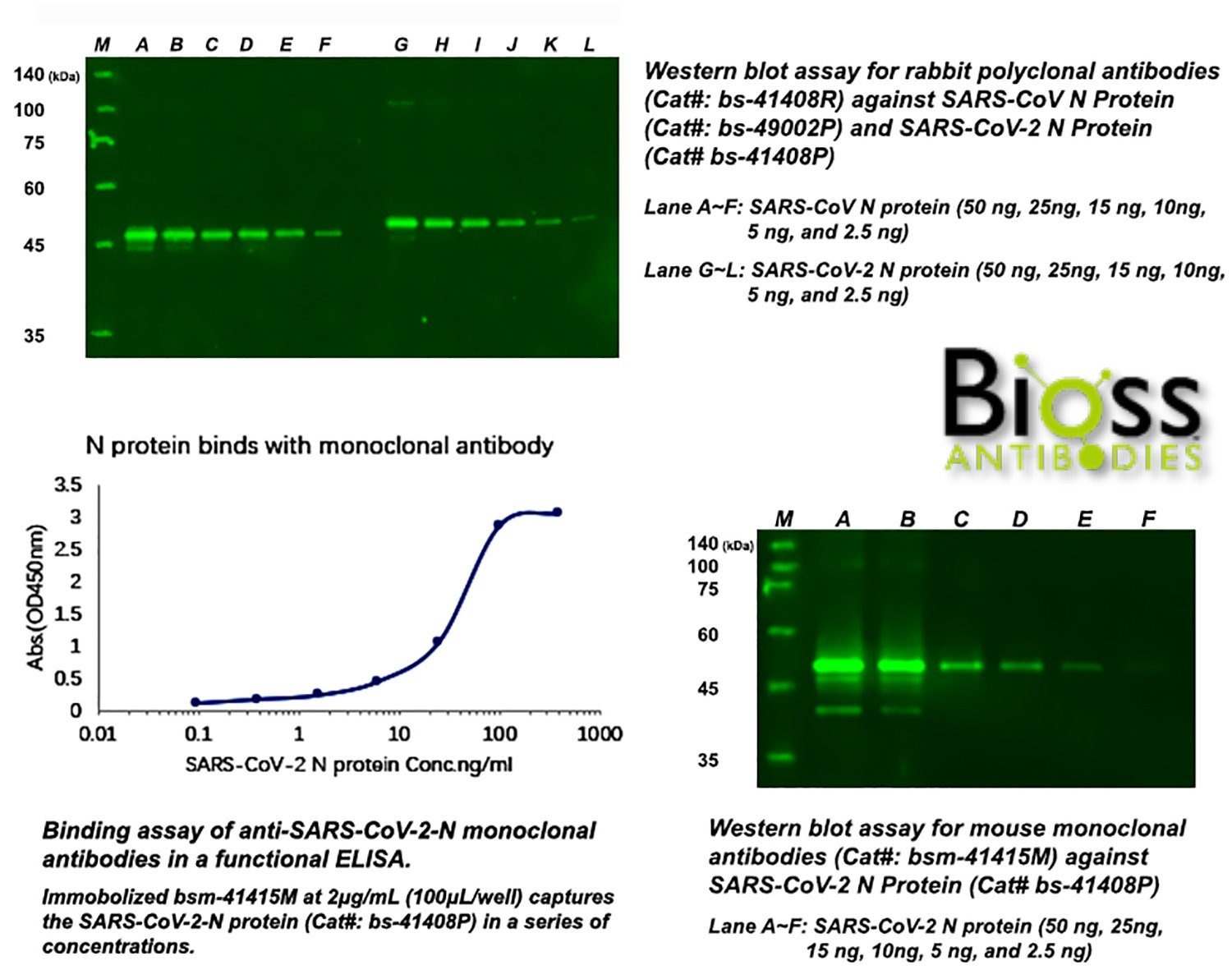 If the LINE-1 sequences naturally make RT in human cells, SARS-CoV-2 integration might happen in people who have COVID-19. This could occur in people coinfected with SARS-CoV-2 and HIV, too. Either situation may explain PCR detecting lingering traces of coronavirus genetic material in people who no longer have a true infection. And it could confuse studies of COVID-19 treatments that rely on PCR tests to indirectly measure changes in the amount of infectious SARS-CoV-2 in the body.

David Baltimore, a virologist at the California Institute of Technology who won the Nobel Prize for his role in discovering RT, describes the new work as “impressive” and the findings as “unexpected” but he notes that Jaenisch and colleagues only show that fragments of SARS-CoV-2’s genome integrate. “Because it is all pieces of the coronaviral genome, it can’t lead to infectious RNA or DNA and therefore it is probably biologically a dead end,” Baltimore says. “It is also not clear if, in people, the cells that harbor the reverse transcripts stay around for a long time or they die. The work raises a lot of interesting questions.” 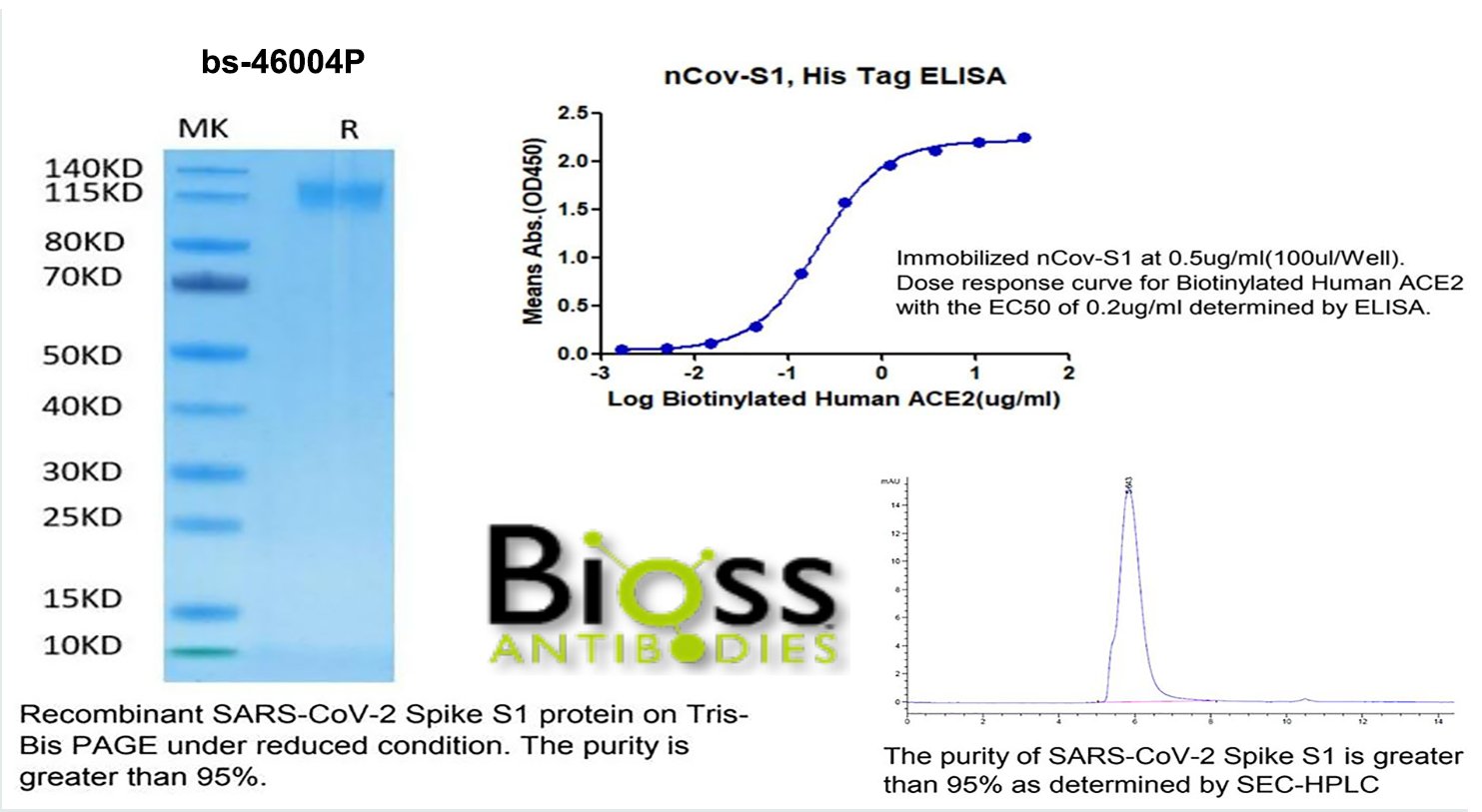 Virologist Melanie Ott, who studies HIV at the Gladstone Institute of Virology and Immunology, says the findings are “pretty provocative” but need thorough follow-up and confirmation. “I have no doubt that reverse transcription can happen in vitro with optimized conditions,” Ott says. But she notes that SARS-CoV-2 RNA replication takes place in specialized compartments in the cytoplasm. “Whether it happens in infected cells and … leads to significant integration in the cell nucleus is another question.”

Retrovirologist John Coffin of Tufts University calls the new work “believable,” noting that solid evidence shows that LINE-1 RT can allow viral material to integrate in people, but he’s not yet convinced. The evidence of SARS-CoV-2 sequences in people, Coffin says, “should be more solid,” and the in vitro experiments conducted by Jaenisch’s team lack controls he would have liked to have seen. “All in all, I doubt that the phenomenon has much biological relevance, despite the authors’ speculation,” Coffin says.

Zandrea Ambrose, a retrovirologist at the University of Pittsburgh, adds that this kind of integration would be “extremely rare” if it does indeed happen. She notes that LINE-1 elements in the human genome rarely are active. “It is not clear what the activity would be in different primary cell types that are infected by SARS-CoV-2,” she says.

One particularly harsh Twitter critic, a postdoctoral researcher in a lab that specializes in retroviruses, went so far as to call the preprint’s conclusions “a strong, dangerous, and largely unsupported claim.” Jaenisch emphasizes that the paper clearly states the integration the authors think happens could not lead to the production of infectious SARS-CoV-2. “Let’s assume that we can really resolve these criticisms fully, which I’m trying to do,” Jaenisch says. “This might be something not to worry about.”