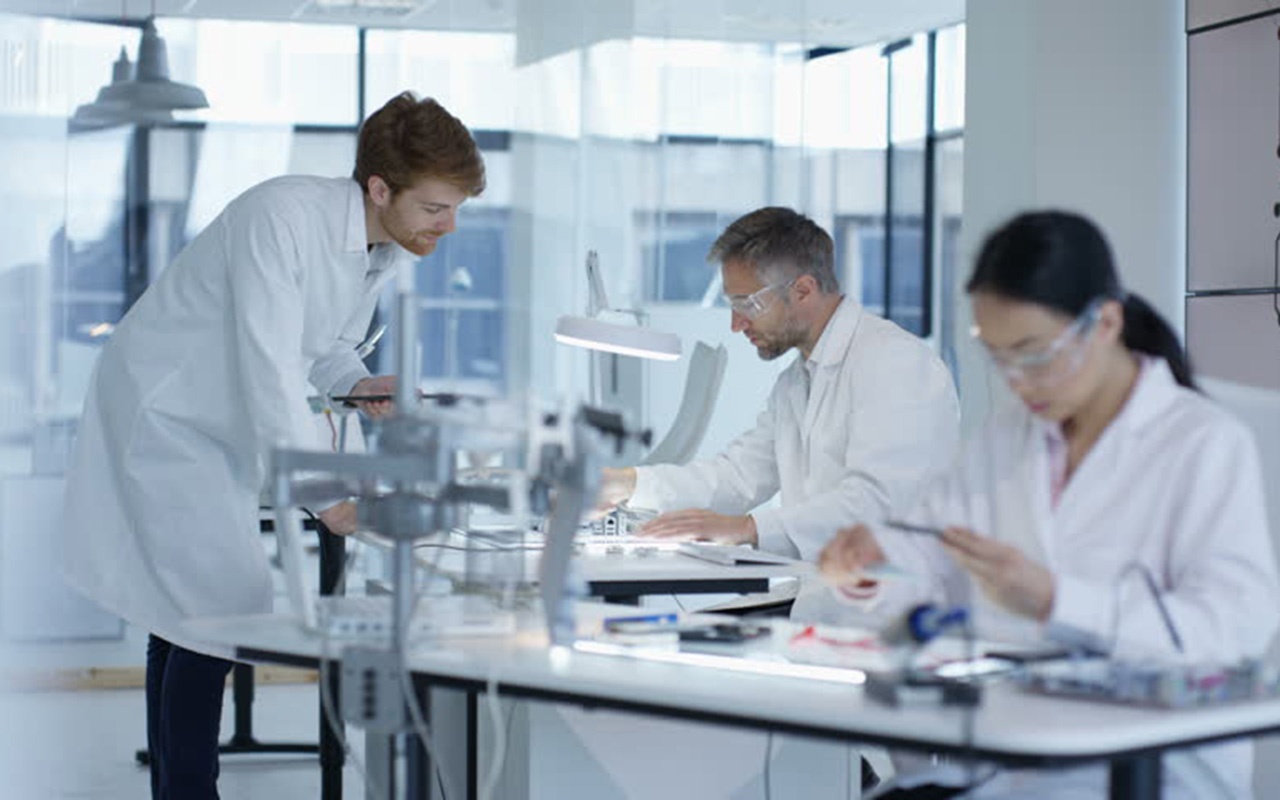 Western blotting is a nearly ubiquitous procedure among biological research labs worldwide. From its initial introduction in the late 1970s to today, it has made and continues to make countless contributions to the advancement of science and medicine.

Computer-aided imaging and analysis have expanded the use of Western blots as a quantitative tool, and new technologies may allow more intricate analysis of protein interactions and conformations. But while the methods and materials of Western blotting have continuously evolved, much of the process has remained remarkably similar to the original description.

We’ve compiled a brief list of resources for learning about different stages of the Western blot process:

1. Electrophoretic transfer of proteins from polyacrylamide gels to nitrocellulose sheets: procedure and some applications. (1979)

Towbin’s original report describes the process of transferring proteins to a membrane and subsequently labeling the target with primary and secondary antibodies. He published the paper around the same time as two similar reports: one by Neal Burnette at the Fred Hutchinson Cancer Institute and another by George Stark at Stanford University. Jointly, the three papers can be credited with establishing the protocol that survives to this day.

This well-cited reference includes detailed descriptions with accompanying photographs, useful if attempting the protocol for the first time without the assistance of an experienced user.

This detailed report discusses the considerations of acrylamide concentration in SDS-PAGE gels and outlines explicitly the reason that some bands appear at molecular weights larger or smaller than initially predicted.

4. The necessity of and strategies for improving confidence in the accuracy of western blots. (2014)

Despite widespread acceptance of the Western blot among researchers, there are still critical limitations that must be considered (and which sometimes get overlooked). This publication looks at current shortfalls of the procedure and best practices for researchers moving forward.

5. An Analysis of Critical Factors for Quantitative Immunoblotting. (2015)

As computer-aided quantification of Western blot bands has become an easily accessible option for researchers, some have started to question the biological relevance of such results. This article examines how “quantitative” analysis might be skewed by sample preparation and other experimental conditions, and discusses the considerations that researchers must make when using different detection methods.

While our list is by no means comprehensive, we believe it provides a basic understanding of the theory and technique underlying this procedure. We will update this list as more resources become available. If you have a suggestion, please contact us. We’d love to hear from you!