Insight Into Viruses (3): The RNA Virus

In this blog, we will talk about RNA viruses in Group III (double-stranded), Group IV (positive single-stranded), and Group V (negative single-stranded), and two interesting concepts will be emphasized. The first concept is the difference between positive or plus (+) RNA strand and the negative or minus (-) RNA strand. As we know that the genetic information of a cell is stored in its DNA, and the information is expressed by first transcribed into messenger RNAs (mRNAs) and then translated into proteins. Because mRNA serves as the template for translation, it is defined as the (+) strand. The sequence complementary to the (+) strand is designated as the (-) strand. 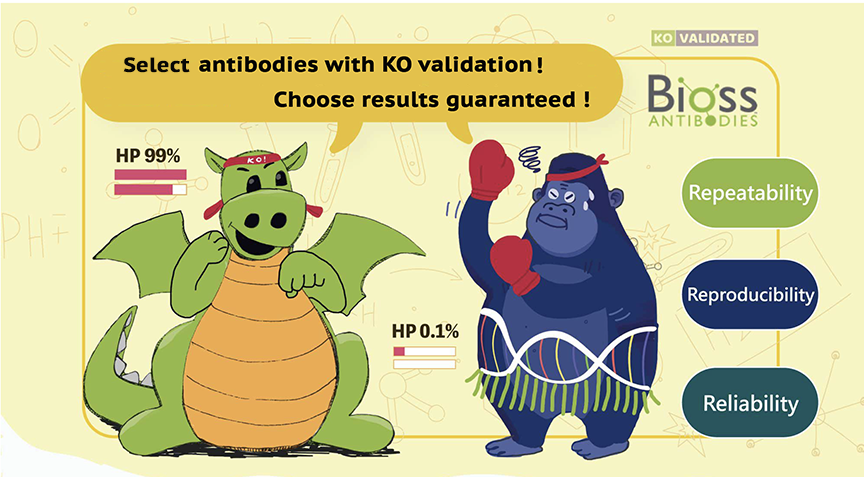 There are two major differences between DNA polymerases (DdDP and RdDP) and RNA polymerase (DdRP and RdRP). First, DNA polymerases can only add new deoxyribonucleotides to the free 3’-OH end of an existing strand (i.e., a primer), but most RNA polymerases do not need a primer, although there are exceptions with some viral RdRPs. Second, most DNA polymerases involved in replication have 3’ to 5’ exonuclease activity. This feature allows the enzyme to check the accuracy of each incoming nucleotide. The incorrect base pairing will be recognized, and the wrong nucleotide will be cleaved by the exonuclease. In contrast, RNA polymerases do not have such proofreading ability. As a consequence, replication of RNA genomes by RdRPs will have a much higher error rate, which explains the high mutation rates of RNA viruses such as SARS-CoV-2.

For (+) ss RNA viruses, because their genomes are (+) strands (same as mRNA sequences), translation by host ribosomes will occur right after the viruses enter the cells. The initial protein products include the RdRP and some accessory proteins. Next, RdRP, with the help of the accessory proteins and some host components, will copy the (+) RNA genome into a full-length (-) RNA strand. The (-) strand is then served as the template for (1) genome replication - making full-length (+) RNA strands, and (2) transcription - making mRNAs for protein synthesis. The proteins are mainly viral structural proteins used for virion assembly. Most plant viruses and many viruses that infect vertebrates have (+) ss RNA genomes. Poliovirus, the etiologic agent of infantile paralysis, is one example. Yellow fever virus, Dengue virus, West Nile virus, and Zika virus also have (+) ss RNA genomes, and they are all transmitted by mosquitos. Another example is the Coronavirus family, including rhinoviruses that cause the common cold and those that cause severe acute respiratory syndrome (SARS-CoV and SARS-CoV-2) and middle east respiratory syndrome (MERS-CoV). 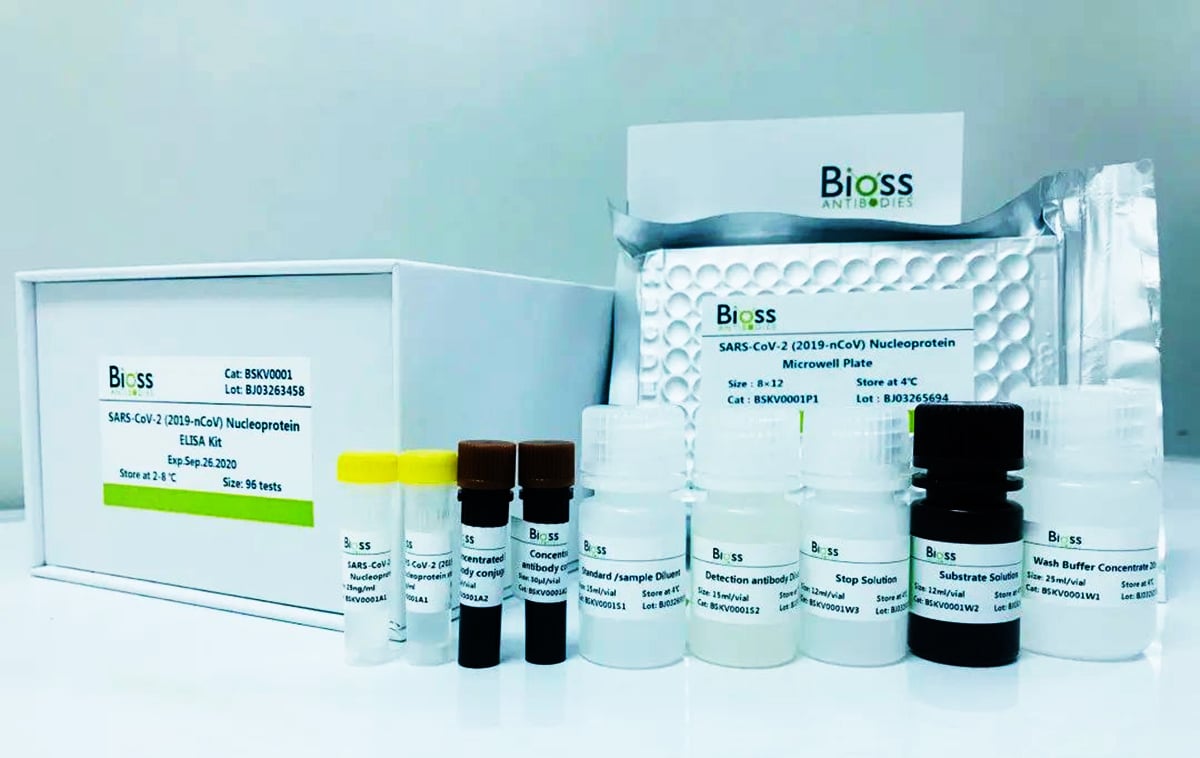 The genomes of (-) ss RNA viruses cannot be translated into proteins directly in the host. RdRP is required to make mRNAs from the (-) strand for viral protein synthesis. For genome replication, the (-) RNA strand must first be copied by RdRP to make a full-length (+) RNA strand. The (+) strand is then used as the template by RdRP to make more (-) RNA genomes. Because host cells don’t have RdRPs, (-) ss RNA viruses typically carry their own RdRPs in the viral particles and deliver the enzyme with the genome during infection to initiate mRNA synthesis and genome replication. Genomes of (-) ss RNA viruses can be single-molecule (nonsegmented) or segmented pieces. If a host is infected with two related viruses with segmented genomes, the segments from the two viruses can mix and match in the host and generate novel combinations. This process is called reassortment or genetic shift. The genome of the influenza virus (a.k.a. flu virus) contains eight segments. With the ability of genetic shift and a high mutation rate caused by RdRP, the flu virus genome keeps changing. This explains why it is so hard to make an effective flu vaccine. Besides flu, some of the most contagious and deadly human diseases such as measles, Ebola, and rabies are also caused by (-) ss RNA viruses.

Viruses with ds RNA genomes have segmented genome pieces and also carry their own RdRPs in the viral particles. Although ds RNA contains a (+) strand, it can’t be translated directly in the double-stranded form. When the virus infects a cell, the viral capsid remains intact in the cell. Initially, mRNAs are made by RdRP from each segment using the (-) strand of the ds RNA as the template in the capsid. The mRNAs are then released from the viral particle into the cytoplasm, where they serve as templates for viral protein production or as templates for (-) strand synthesis. Rotavirus, the most common cause of acute gastroenteritis in infants and young children, is an example of the ds RNA virus.

Taken together, RdRP, being such a vital enzyme for mRNA synthesis and genome replication in all three groups of RNA viruses, can be a promising target for developing antiviral drugs. Next time let’s talk about retroviruses (To Be Continued).