Western blotting is the golden standard for protein detection and quantification, and therefore extensively used in biological research. Given that a Western blot assay consists of multiple steps, any potential variations in the process, such as sample preparation, sample loading, or protein transfer to a membrane, etc., may result in a very different conclusion. To avoid the misinterpretation caused by potential performing variations, setting up an appropriate loading control is essential in any Western blot assays.

Probably, the most common application of Western blot is to investigate the alterations of protein abundance in biological samples. Antibodies for control proteins and experimental proteins are applied to the same blot, and the signals from loading controls will be used to normalize the signals from the proteins of interest. Therefore, an ideal loading control should be proteins that are expressed at stable levels among the samples of interest. For this reason, housekeeping proteins that are ubiquitously expressed and necessary for essential cell functions, like cytoskeletal proteins, are considered the excellent loading controls and widely used. However, cytoskeleton proteins are being used as the “universal” loading controls indiscriminatingly. It has shown that although cytoskeleton proteins are constitutively expressed in cells, their expression levels may vary in response to specific experimental conditions. 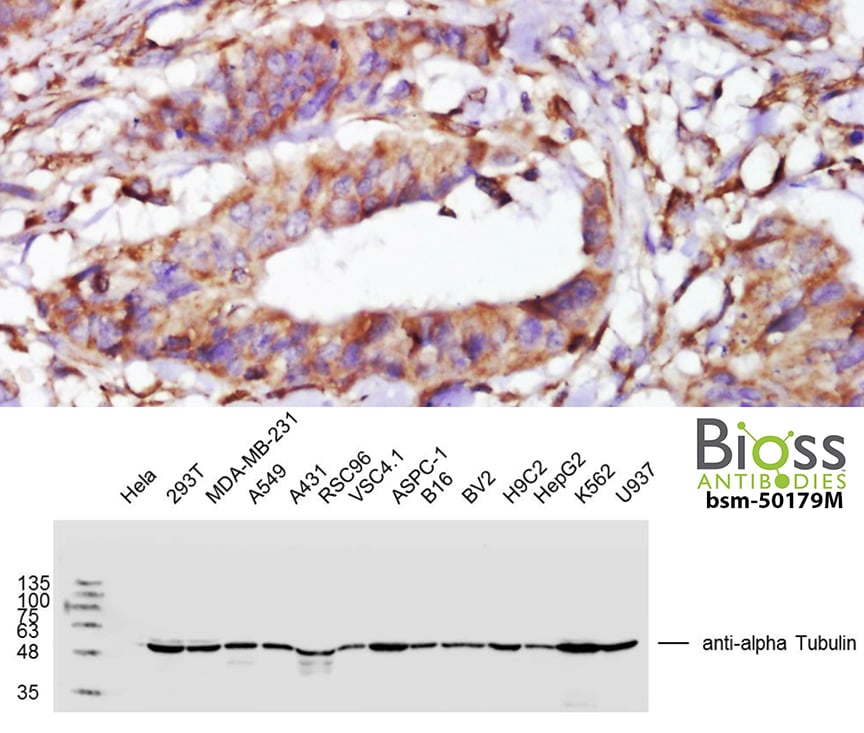 Rather than randomly pick beta-Actin or alpha-Tubulin as the loading control, carefully finding an appropriate control protein is not only critical pivotal but also essential for a particular Western blot. A variety of different proteins can be used as loading controls in a particular experiment as long as their expression levels are stable and relatively independent with the experimental protein expression in samples of interest. To make the selection straightforward, we here list the general considerations for researchers. More detailed criteria for a particular experiment will be discussed in the next blog.

General criteria to be considered: