Aging is an inevitable natural process that affects all organisms, including humans. It is characterized by a decrease in physical and mental abilities due to a decrease in the functioning of the cells and organs. Aging was considered an irreversible process in the past, but recent research in mice has demonstrated that epigenetic manipulations can accelerate or reverse aging. This discovery has opened up a new area of research that could lead to potential treatments for aging-related diseases.

Epigenetics is the study of how our environment, lifestyle, and even our diet can affect gene expression without changing the underlying DNA sequence. By changing these areas, we can influence how our genes are expressed and thus influence how we age. Harvard University researchers have recently been able to manipulate epigenetic markers in mice to accelerate or reverse aging. 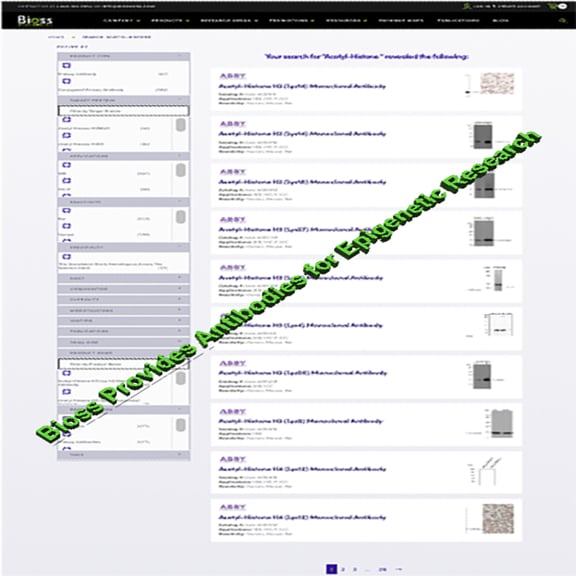 By using a combination of gene therapy, dietary interventions, and drugs, the researchers were able to modify the epigenetic markers in the mice to either accelerate or reverse the aging process. The researchers found that epigenetic manipulations could extend the mice's lifespan by up to 40 percent. Additionally, they were able to decrease the markers of aging, such as wrinkles and gray hair, in the mice. The researchers also noted that the mice had improved cognitive and physical performance. The study demonstrates the potential for epigenetic manipulations to be used as a treatment for aging-related diseases. In addition to extending life expectancy, epigenetic treatments could help reduce the risk of age-related diseases such as Alzheimer's, diabetes, and heart disease. The treatments could also improve the quality of life for elderly individuals.

In recent years, much progress has been made in the field of aging research, particularly in exploring ways to delay or even reverse the effects of aging. The exciting breakthrough of epigenetic reboot shed light on the potential to extend lifespan and even reverse some aging effects. Epigenetic reboot is a process by which certain genes are turned on or off to alter the aging process. It works by targeting specific genetic pathways that are known to be involved in the aging process. For example, one pathway that is targeted is the telomerase pathway, which is responsible for maintaining the length of telomeres, which are protective caps at the end of our chromosomes that prevent them from becoming shortened with time and age. By activating certain genes within this pathway, it is possible to extend the telomeres and thus slow down the aging process. In addition to extending lifespan, the epigenetic reboot also has the potential to reverse some of the effects of aging, such as wrinkles and other signs of aging. By altering the expression of certain genes, it is possible to regulate the production of proteins responsible for developing wrinkles and other signs of aging. In this way, it is possible to reduce or even reverse the effects of aging.

It is promising that epigenetic manipulations can be used to accelerate or reverse aging. However, given that all studies are conducted in mice, many questions still need to be answered before this method can be applied to humans. If the trial in humans is successful, the implications could be profound, providing the possibility of increased lifespan and improved quality of life for older people.

Undoubtedly, the concept that epigenetic reboot can be used to counteract the effects of aging provides a new area of research that could lead to potential treatments for aging-related diseases. Further consideration of the potential ethical implications of using epigenetic treatments to extend lifespan is becoming urgent.