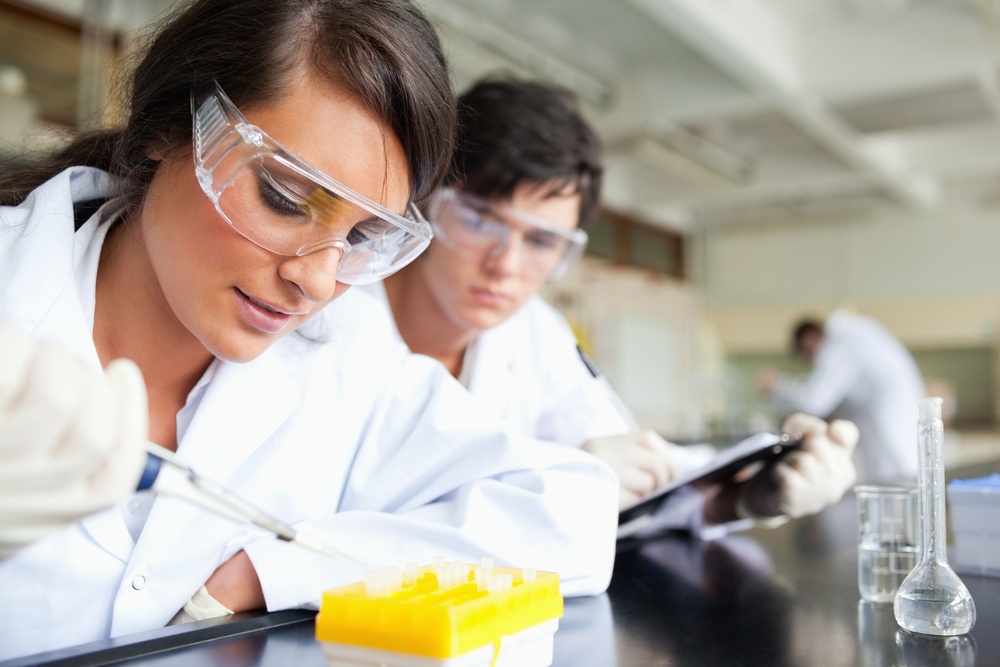 Are Scientists Happy at Work? Our Survey Asked Them

Are you as happy as a scientist? Then you’re doing pretty well.

Bioss recently surveyed nearly 200 researchers as part of our State of Science report. Our respondents reported high levels of job satisfaction across all specialties and research roles.

The responses were a bit less clear when it came to payscales. About one-third of respondents said they were dissatisfied with their current compensation. Less than half reported satisfaction, and about 20 percent were neutral on the issue.

Wrote one survey respondent when asked about general workplace improvements: “Increase wages so people can afford to work only this job and not have to sacrifice time spent on science to work non-related jobs elsewhere.”

While men and women responded similarly to questions about job satisfaction, about 10 percent more women than men said they were dissatisfied with their current compensation — 36 percent versus 26 percent.

The biennial salary and job-satisfaction survey conducted by the journal Nature shows a similar trend. Twelve percent more male than female professors report earnings of more than $110,000, and men were shown to be over-represented at senior-level positions.

The Nature survey indicates that more than 50 percent of scientists feel they have sacrificed a good salary because of their career choice.

“We have not had raises in years due to budgetary constraints, and that tends to become a bit of a nagging resentment,” wrote one respondent to our survey.

However, money may not be a driving factor for some scientists.

Our survey suggests that job satisfaction among scientists most closely correlates with whether they think their work is helping other people. Nearly 90 percent of respondents who are satisfied with their current position also indicate their job positively impacts people’s lives.

The Nature survey similarly reports that “interesting work” and “sense of accomplishment” were the top two factors that scientists felt they had gained through their choice of career.

We asked our panel of respondents what could be done to improve their current workplace. Many responses related to providing better resources for young researchers and increasing communication and diversity in the workplace.

One respondent suggested that institutions “support early and mid-career investigators instead of kicking them out when they don’t receive adequate grant funding.”

Other responses called for more transparency in the hiring and promotion process, better support for researchers who are not tenured and pay scales that reflect years of experience instead of just job title.

Then again, some respondents had more simple requests.